The 2015 Sobey Art award will be announced on October 28, 2015 at the Art Gallery of Nova Scotia in Halifax. As one of the five short-listed finalists for this award, Sarah Anne Johnson will be exhibiting a large scale installation piece as part of the group show.

The Sobey Art award is presented annually to a Canadian artist under the age of 40 who has exhibited work in a public or commercial art gallery within 18 months of being nominated. 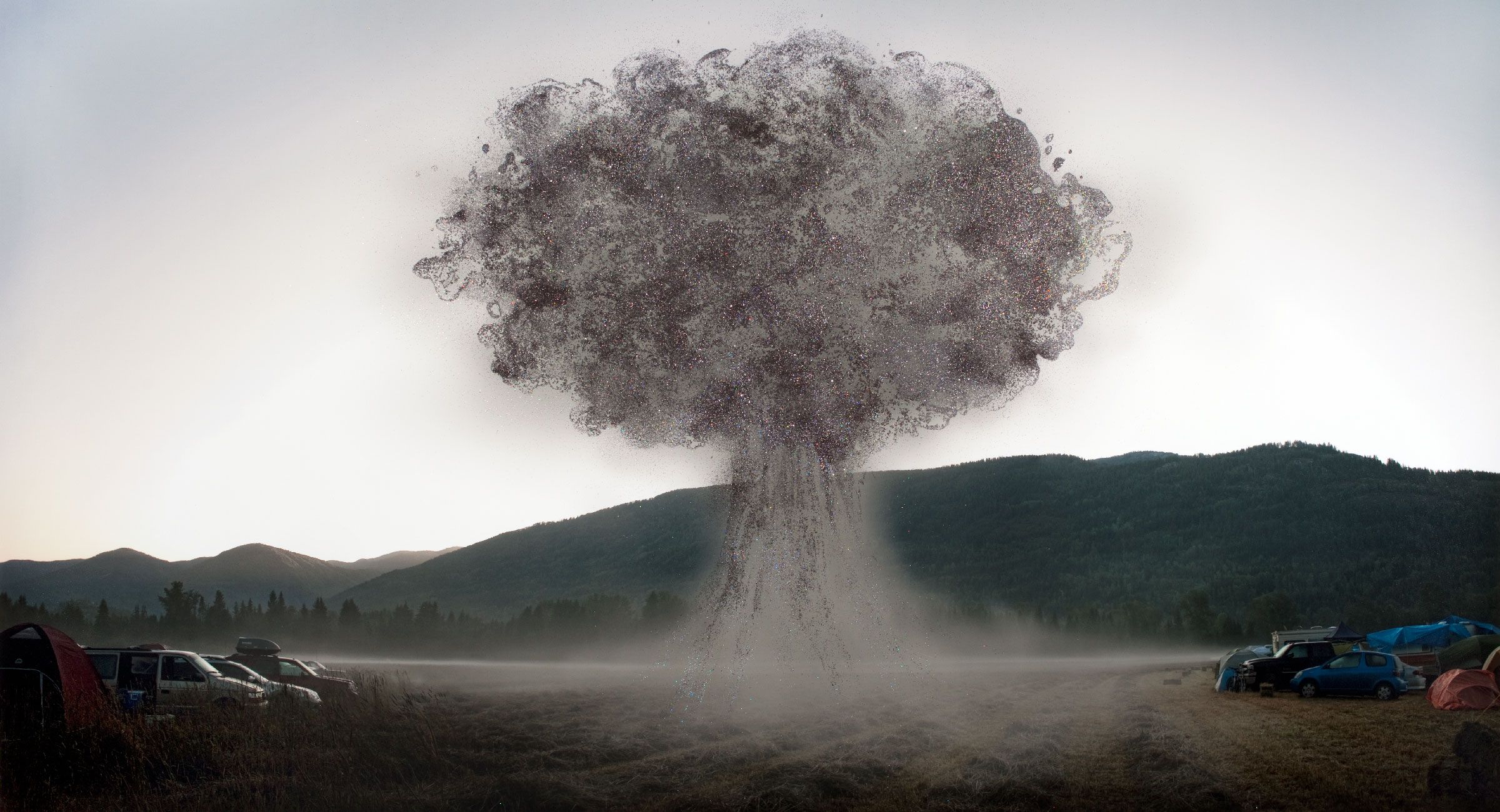 The pen moves across the earth: it no longer knows what will happen, and the hand that holds it has disappeared.

“This exhibition explores the means by which knowledge of the elemental forces and geopolitical processes impacting upon us in the 21st century can be generated in the presence and absence of evidence. Combining raw minerals and high-tech elements, each work in the exhibition makes visible the forces of composition and decomposition that are rumbling just below or flowing across the surface of the Earth. Whether the circulation of the winds and seawaters, or the cycling of substances through the spheres – oxygen, carbon, water, and nitrogen – or the emergence and decay of life, what is revealed is that matter matters. Matter and matters intertwine.”